WE GET ARTIST & BRANDS TOGETHER

The Underground Music Collective was created in 1993. DJ’s and MC’s emerging from the outlawed rave scene required professional representation on their migration to the club and festival circuit. Many dismissed the emerging dance scene culture as a fad. It was perceived as a rebellion that would die out once youth culture found a new distraction to occupy their idle minds. How wrong they were! Dance culture in the UK and worldwide has continued to grow. Humans have expressed their culture, beliefs and emotions through dance for millennia. They will continue to do so for millennia to come. 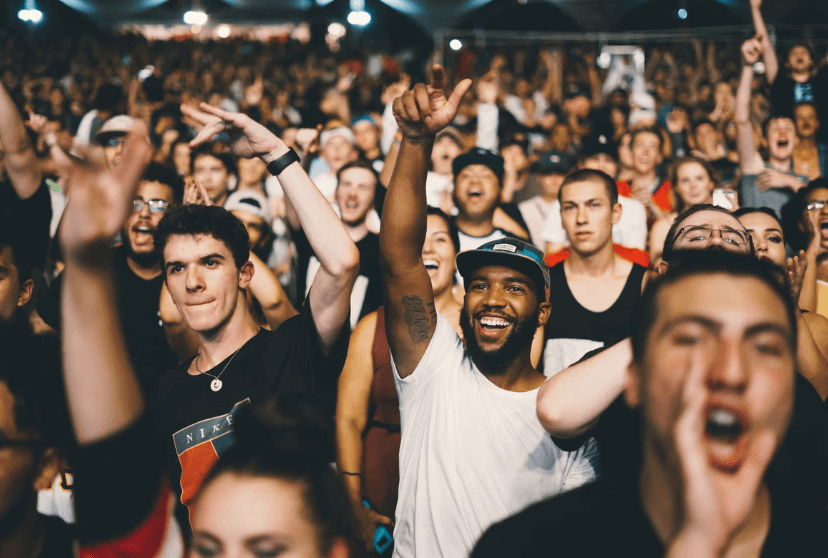 UMC have represented some of the biggest names in the dance scene and continue to represent many of those founding members. Our roster still boasts many of those original proponents of dance music culture. Our attentions are also on supporting newly emerging talent across a range of music genres. We provide a professional platform from which our clients can access a wide range of performance products tailored to their event. Our commitment to quality, reliability and service enables our clients to focus their attentions on ensuring their events are successful. Our expertise is the result of over 27 years dedication to the music industry. 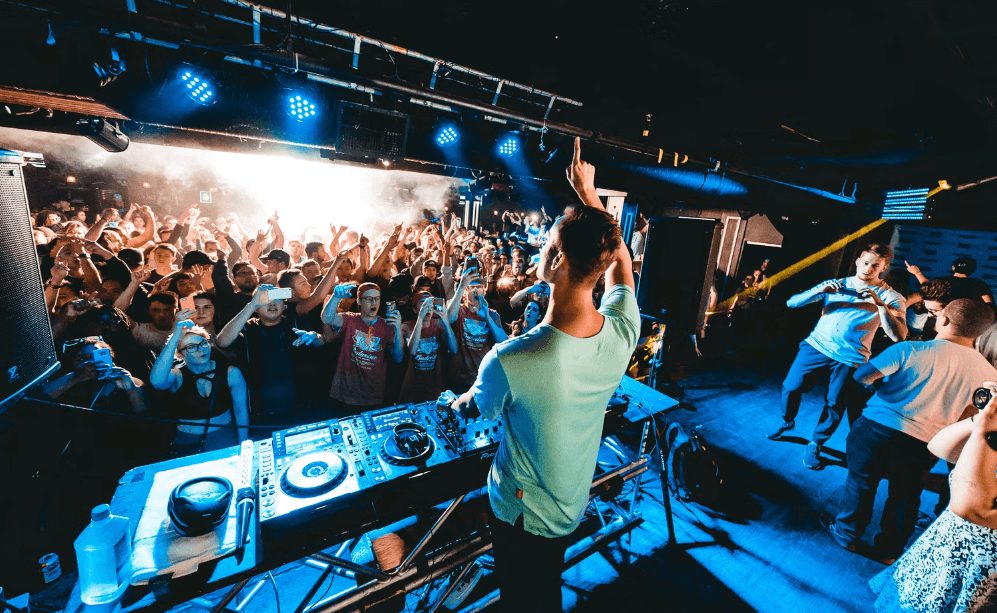 UMC recognises the need to meet the demands of a changing music scene. We develop and promote a range of innovative entertainment experiences that add significant value to our client’s events. Event managers can access a progressive range of unique entertainment packages that will make their events stand out. Our directive is to invest time in our exclusive artists in a way that encourages creative expression through the exploration of ideas. Through the formation of the Collective, our vision allows our artists access to the resources needed to develop their talent. We encourage and create directions that they may not think possible. We believe that it is an artist’s creatively that ensures they remain current in the scene.

Over 27 years’ dedication to the music industry

BEST OF THE BEST

We help connect the best artists with the best brands